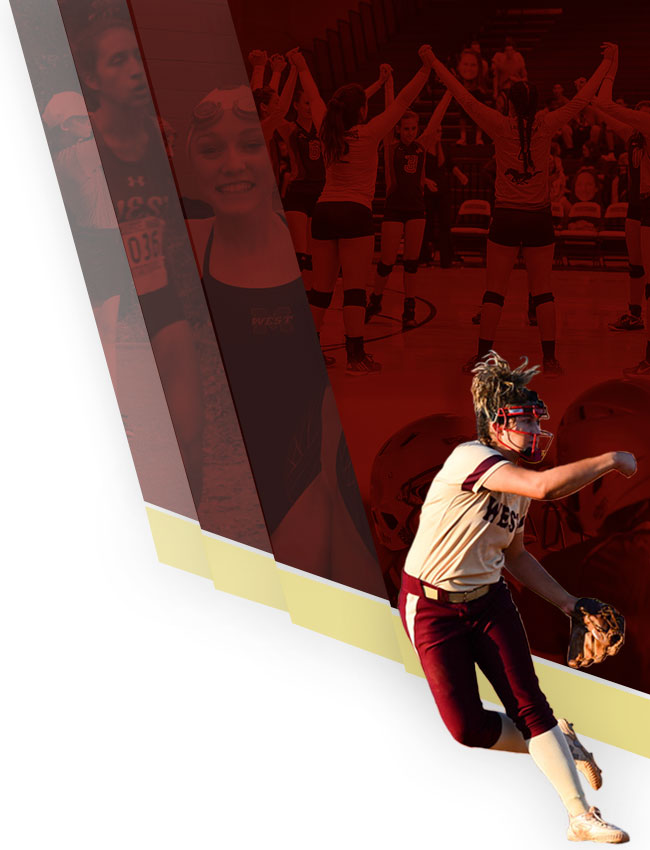 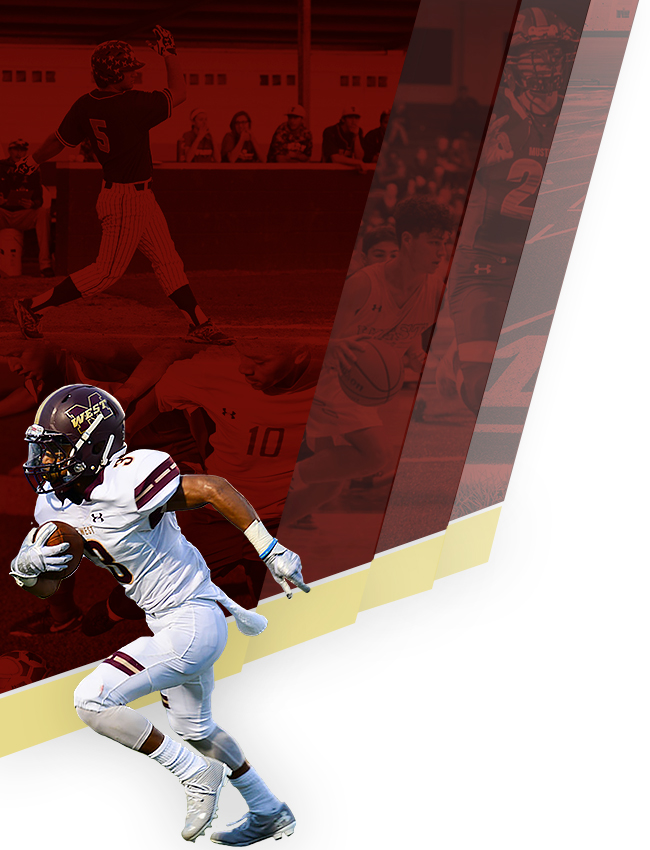 The mustangs took on the Hornets from Huntsville on Tuesday and came out with a 13-3 victory. The winning pitcher in the affair for the mustangs was Matt Griffith. The mustangs as a team hit very well against the hornets and showed great scoring ability. The Mustangs have a big game Friday In Brenham at Firemans Park.

The Mustangs are 1 game out of 4th place starting the next round of district play. We need to see a lot of maroon in Brenham on Friday!